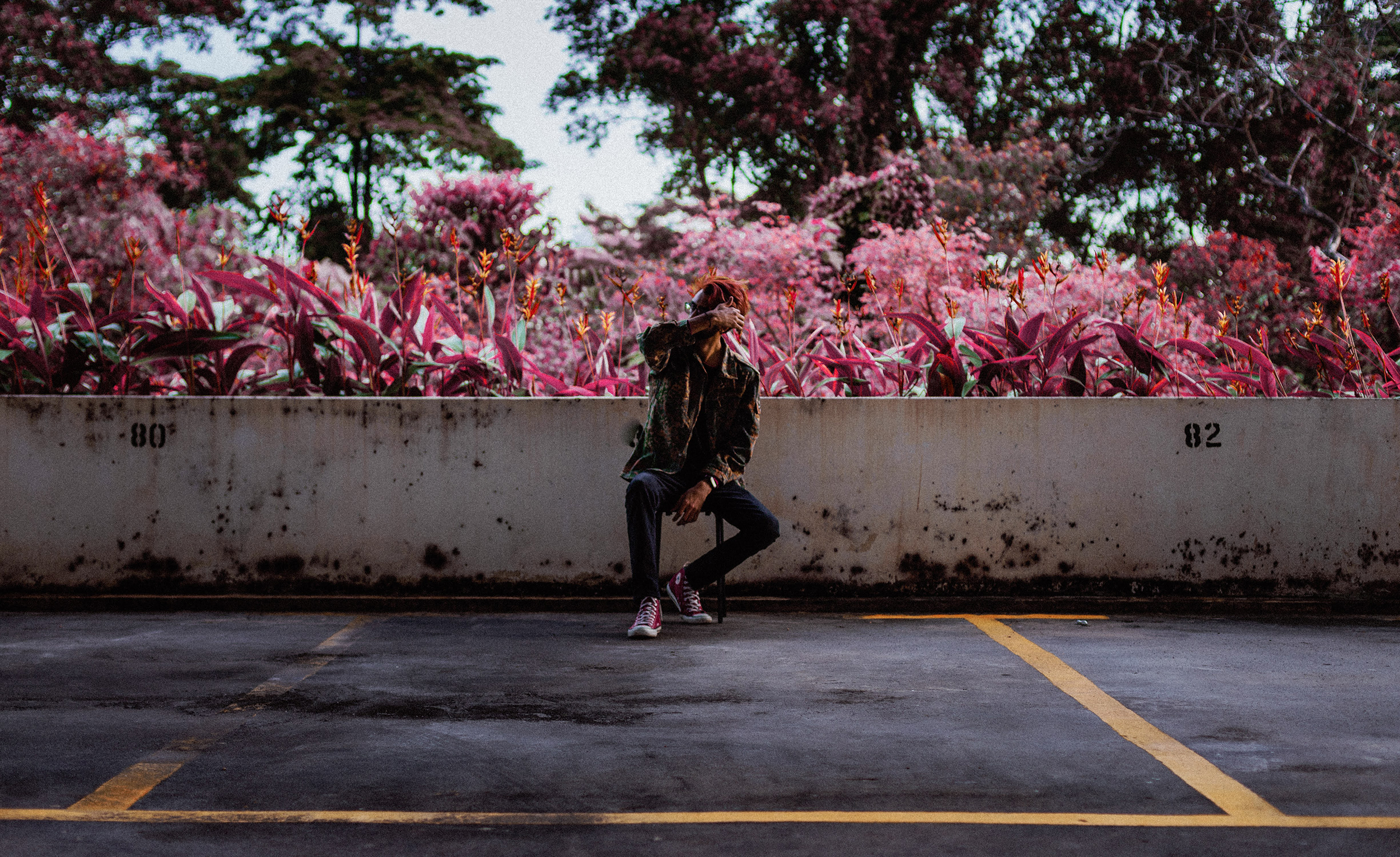 Satpal Kaler is a multimedia journalist and a writer-producer from Malaysia.

An MDeC scholar with a Bachelor in Digital Film and Television, he has been working in the local film industry for the past seven years across different levels; he has freelanced as an assistant director, a video editor, and was a full-time development & production coordinator for Ideate Media Kuala Lumpur. At Ideate Media Kuala Lumpur, Satpal was involved in script consulting and project management for TOMBIRUO: PENUNGGU RIMBA. The film became the 2nd highest-grossing local film in 2017.

Satpal is a multimedia journalist with the international award-winning investigative journalism team, R.AGE, where he produces documentary series revolving around Malaysia’s current social events. He was the lead editor for Peabody-nominated series STUDENT/TRAFFICKED, that exposed a human trafficking syndicate in Malaysia, he also produced the WORK IN PROGRESS series that documents the lives of migrant workers in Malaysia and he co-produced a mini-documentary on a Malaysian political death titled Teoh Beng Hock : 10 Years Later.

He’s the Co-Founder of The Fourth, a social enterprise made up of independent award-winning investigative journalists that use multimedia documentaries and impact campaigns to champion social justice causes.

He also volunteers with child & youth empowerment NGOs – Humankind, and Closing The Gap.